The PETIT FAMILY FOUNDATION came into existence following the tragic and senseless murders of a mother and her two daughters. The mother, JENNIFER LYNN HAWKE-PETIT, had multiple sclerosis; her two daughters were HAYLEY ELIZABETH PETIT, 17, a graduate of Miss Porter’s School who was preparing for her freshman year at Dartmouth College, and MICHAELA ROSE PETIT, 11, a sixth grader at Chase Collegiate School. William A. Petit, Jr., Jennifer’s husband and the girls’ father, escaped into the basement to try to seek help while his feet were still bound after having been beaten with a baseball bat. At the public memorial service, which was graciously hosted by Central Connecticut State University in New Britain, CT, Dr. Petit asked those gathered to “help a neighbor, fight for a cause, and love your family” as a way to honor the memories of his family and make the world a better place to live.

This dreadful event prompted a flood of generosity from around the world. It was felt that one central fund could help streamline the donations that were pouring in. This has allowed a more direct distribution of funds to the causes that were felt would best represent the interests of and examples set by the three Petit women. On March 14, 2008, the IRS granted the Petit Family Foundation full 501c (3) status. 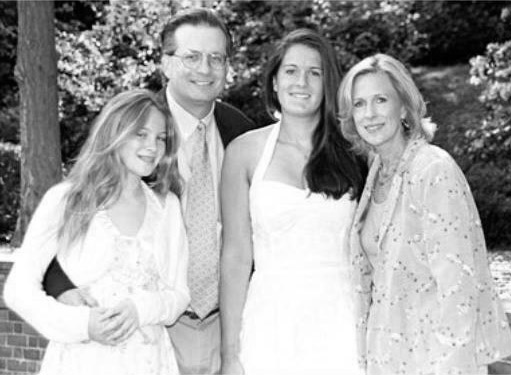 From the outset, scores of people have volunteered to help. The Petit Family Foundation (PFF) is grateful to each and every one:

Future of the Petit Family Foundation

It is our hope and goal to continue to raise and distribute funds to fulfill our mission. This includes providing help to educate young people (especially in the sciences), help support those with chronic illnesses, and help to protect those affected by violence. The many great things that have been inspired by the lives and memory of Jennifer, Hayley and Michaela Petit are well known, which in turn has enabled us to follow their example and help more people each year. It is nevertheless an ambitious goal, and we implore all who care to help us attain these important goals.